Countries have plunged citizens into a humanitarian crisis by freezing Afghanistan’s foreign exchange assets, he said.

“The new government has provided security throughout the country, but with the continuation of sanctions, the country’s economic situation has worsened,” he added.

The Prime Minister also stressed that short-term assistance is not the solution and that ways must be found to address this issue fundamentally.

On the other hand, Abdul Salam Hanafi, the Deputy Prime Minister, says that the Islamic Emirate does not want to sacrifice the independence of the country’s economy to the conditions of the donors.

Meanwhile, the UN Special Representative for Afghanistan said at the summit that efforts were underway with various institutions to lift sanctions.

Deborah Lyons said that the United Nations was working to revitalize Afghanistan’s economy and to solve the problems in a fundamental way. 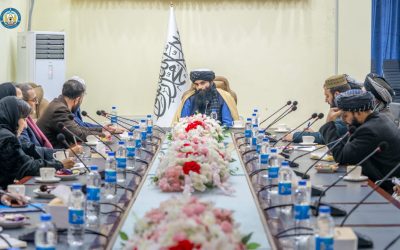 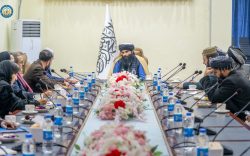